The most wanted Bingo 75

Attention all agents, you’re about to be introduced to Bingo 75 on one of the best bingo sites in the UK. To begin, our mission is to teach you everything you need to know to become a bingo expert. We’ve trawled the net and went undercover to gather all the best tips and tricks. Take a look at our detailed article to learn how to play the 75-ball bingo which is hands down one of the most popular forms of bingo around the globe. Ready to take on this top bingo variation for loads of action-pack fun and whopping jackpots?

So what'd you say? Ready to Join Ted Bingo!

Join the fun in our Bingo 75 rooms

All undercover agents, your next mission awaits you. Roll into the world of bingo 75 at Ted Bingo and experience the thrill of mega jackpots. Many of Ted’s secret weapons include top-notch bonuses, promotions, fun-pack bingo rooms and much more just for you. We’ve got them all. On your next escapade to beat other bingo enthusiasts make sure to stop by these fun bingo rooms:

How to play the 75 ball bingo online

If your bingo experience needs a jump start, make sure to try bingo 75. Few can match the entertainment of this online bingo game which is a twist of the classic bingo game. When it comes down to learning how to play bingo online, no real skills are needed. However, Ted our top bingo agent went undercover to gather everything you need to know to get you on board with one of our top bingo games. Playing the bingo 75 on Ted Bingo, is all about convenience. That’s right we are among the best Pay by Mobile sites! On top of being able to play your favourite bingo 75 online, you can also fund your account using your mobile. 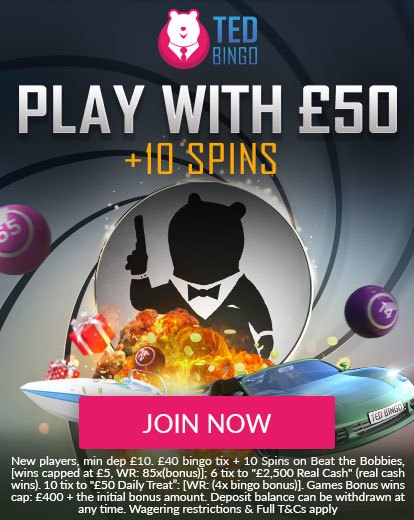 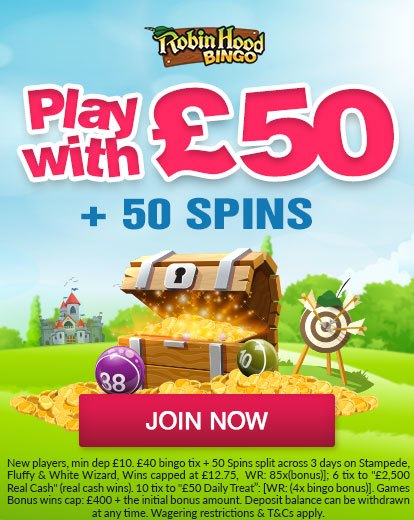 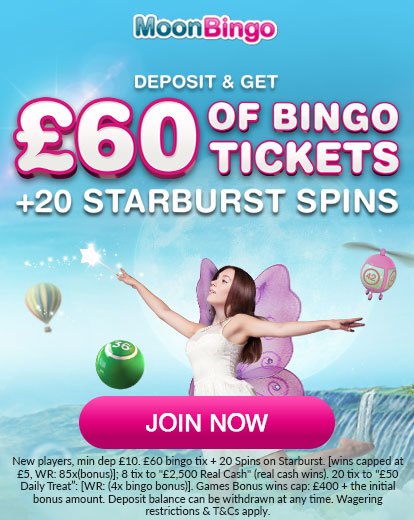 Why should I play bingo 75 on Ted Bingo?

Bingo 75 is an entertaining bingo variant that uses 75 numbers and a wide variety of bingo patterns. On Ted Bingo, you’ll be spoilt for choice. There’re different 75 ball bingo rooms and some might lead you to whopping jackpots!

What is daubing on an online bingo game?

On Ted Bingo, the 75 ball bingo rooms let you decide if you want to daub your bingo tickets manually or if you want to let the system daub them automatically. Go ahead and open your settings, which is at the top left-hand side of your bingo screen to adjust it according to your likes.

What is a bingo caller?

A bingo caller calls numbers 1 to 75 out randomly, as they are withdrawn by a bingo system. During a bingo game, each number will be called only once.

What are the other games similar to the bingo 75?

Well, we have a hybrid of bingo and slot called Slingo bingo. It is played on a 5x5 layout same as the bingo 75. It is an easy-to-play game with plenty of ways to win prizes.

close
Forgot your details?
Not a member yet? Join now